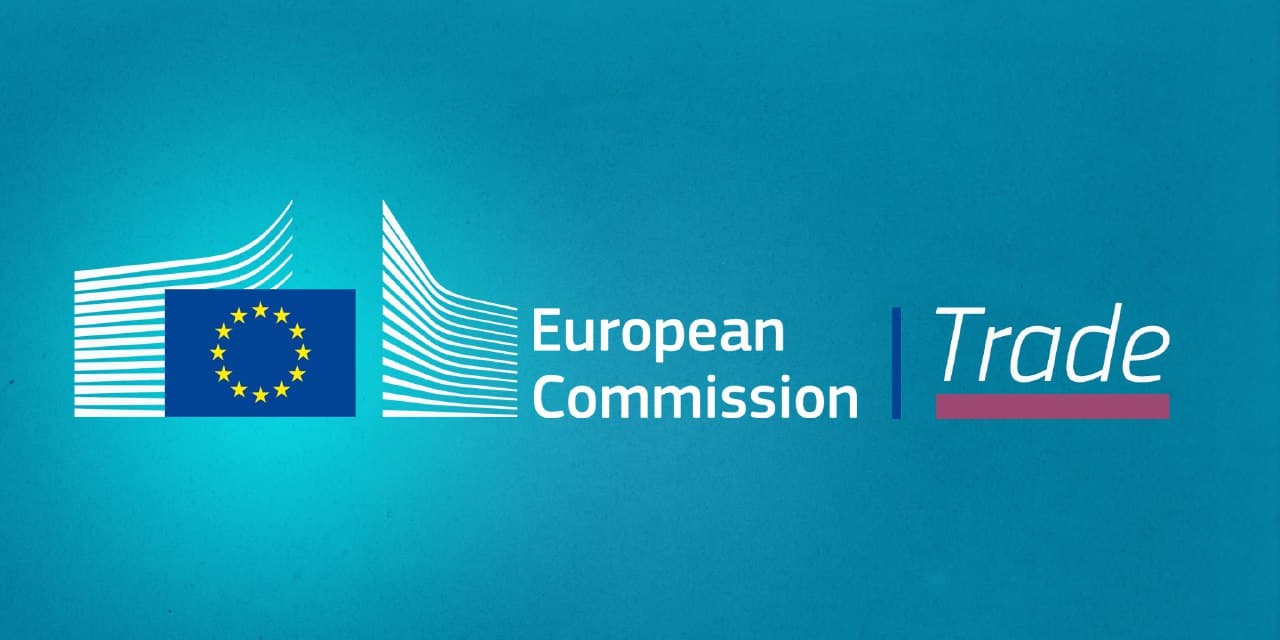 Less than one year after officially requesting to be added to the list of Generalised System of Preference (GSP)+ beneficiaries, the European Commission granted Uzbekistan accession to the scheme on April 9. Back in November 2020, the European Commission  positively assessed Uzbekistan’s application as Central Asia’s most populous country met all eligibility criteria. As per EU procedures, the Council and the European Parliament had a period of four months to raise any objections. Absent those, Uzbekistan has officially acceded to the GSP+ scheme and as of April 10, the number of eligible duty-free imports from Uzbekistan will double from the 3,000 it currently enjoys as GSP beneficiary to roughly 6,200. Industries such as textiles and leather will particularly benefit.

​GSP+ status is an important deliverable in the burgeoning EU-Uzbekistan relations. Two-way trade has been steadily rising during the Mirziyoyev presidency, increasing from EUR 1,757 million in 2016 to EUR 2,684 million in 2019. GSP+ status will create opportunities for export growth and attract further investments in the country. It will also facilitate the participation of Uzbekistan into global supply and value chains and diversify exports beyond a narrow base. In the context of the ongoing COVID-19 pandemic, GSP+ will enable Uzbekistan to focus on a trade-led recovery from the crisis.

​​In a sense, achieving GSP+ status is a recognition to the consistent reforms made in the country since President Mirziyoyev came to power across all spheres but very notably in the economy, the improvement of the overall business and investment climate, reform of state-owned enterprises and the banking sector. Certainly, another factor that has decidedly facilitated the access to GSP+ is the eradication of systemic forced and child labour in the Uzbek cotton fields, as concluded by the 2020 International Labour Organisation (ILO) Third Party Monitoring.

​GSP+ status is afforded to lower and lower middle income countries that are vulnerable (in terms of export diversification, low export volumes or insufficient integration within the international trading system, etc) that, in addition, have ratified 27 core international conventions in the fields of human and labour rights, the environment and good governance. This status gives vulnerable low and lower middle income countries additional import duty reductions than those already granted to countries under the GSP scheme, which Uzbekistan already benefitted from. As a GSP beneficiary, Uzbekistan has consistently had a very high utilization rate, which in 2018 stood at 87.8 percent– substantially higher than the average utilization rate of 73.7 percent for GSP beneficiaries in that same year (excluding EBA and GSP+).

​It needs to be indicated that the GSP+ status has an expiry date. As soon as Uzbekistan reaches upper middle income country states for three consecutive years (based on Gross National Income (GNI) per capita calculations from the World Bank), it will lose its GSP+ status and the trade relationship between the EU and Uzbekistan will continue on standard WTO terms. A transition to, for instance, a Free Trade Agreement (FTA), could then occur. The World Bank is optimistic that Uzbekistan can reach upper middle income country status by 2030.

​The current GSP Regulation will expire on 31 December 2023. How the future scheme of EU trade preferences will shape, is not yet clear. According to the latest report of the EU Commission on the scheme covering the period 2018-2019, GSP has grown in importance and has had an overall positive impact on social development and human rights in the beneficiary countries, with the impact on the environment being less clear.

​Concerning any outstanding objections from certain actors (regarding, for example, revisions to the Uzbek criminal code or issues related to freedom of expression and assembly), the EU possesses numerous tools and instruments at its disposal to follow-up on the GSP+ commitments and the implementation of the 27 conventions. It can, for example, place a country on enhanced supervision or remove a country from the beneficiary list. Indeed, in recent times, the EU has increased scrutiny of developing countries enjoying trade preferences. The EU has suspended trade preferences over human rights violations in the past, targeting Sri Lanka a decade ago and Cambodia in 2020. It has also placed Bangladesh and Myanmar under enhanced monitoring.

With the added powers afforded to the European Parliament following the Treaty of Lisbon, every two years the Commission must present to the European Parliament and to the Council a progress report on the compliance of GSP+ countries with reporting obligations under the conventions and the status of their implementation. The European Commission has already stated that Uzbekistan will be prioritised for a monitoring mission – either virtual or on the ground, conditions permitting – and guided by all stakeholders, including Civil Society Organisations (CSOs).

In parallel to obtaining GSP+ status, negotiations continue on the EU-Uzbekistan next-generation Enhanced Partnership and Cooperation Agreement (EPCA).  The 7th round of negotiations between Uzbekistan and the EU on the trade title of the EPCA took place last February and according to the European Commission readout, “some progress was made on selected elements in the remaining individual chapters, though not sufficient to provisionally close further chapters”.

In an important year for Uzbekistan as it faces presidential elections later this year, GSP+ status will bring Uzbekistan and the EU closer together, continuing the positive momentum built during the last five years.  Moving forward, ensuring that Uzbekistan keeps showing high utilization rates of the GSP+ scheme as it did when it was a GSP beneficiary; as well as the effective implementation of all 27 conventions ratified; will be crucial.

High economic growth requires diversification and production of new goods as well as progressing along the global value chain
30.12.2020

Targeted introduction of international certification standards to be undertaken at enterprises
29.09.2020